The Harry Smith B-Sides set is out now! 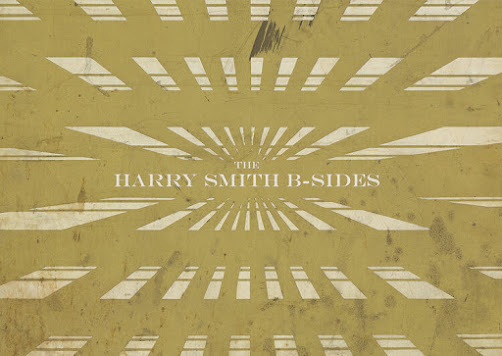 The Harry Smith B-Sides, which I co-produced with John Cohen and Dust-to-Digital, is out today!

It presents the flip sides of the original 78rpm records included by Harry Smith on his original Anthology of American Folk Music.

We are thrilled to see this project put out into the world.  I wrote for and produced/organized the liner notes and contributed to the research and record hunt needed to bring this project into being.

This was John Cohen’s last album project and we are so happy to see it issued as John wished.  Thank you to John for making this possible. 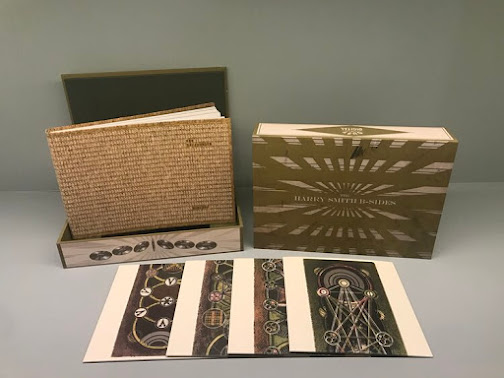 A Few Shows in Japan 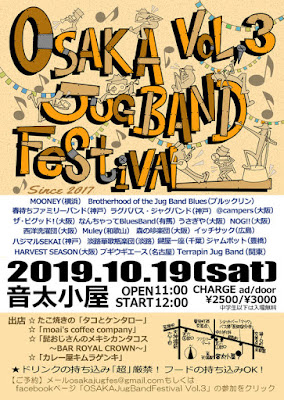 Spring, Summer + Fall 2019 Tour Dates:
(dates will be added as they are announced) 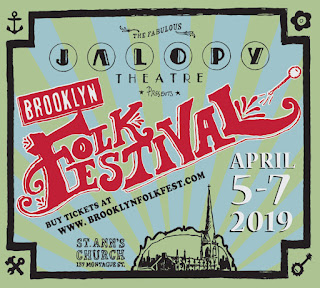 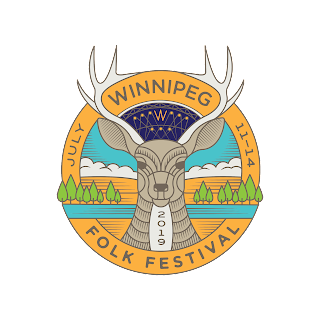 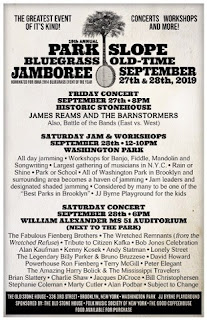 I did a whole lot of work, recording and as the "Traditional Music Arranger and Consultant", for the video game Red Dead Redemption 2 from Rockstar Games - which comes out today! It is a truly amazing game, a Western set in 1899.

You will find me playing banjo on the game's cinematic score, as well as contributing to the in-game music. In the world of the video game you will hear me playing banjo, guitar, jaw harp, mandolin and whistling.

I also arranged and adapted old and traditional songs, re-written to fit the game, and worked with the actors who play the characters, teaching them the songs to sing... And if you look real close you will find me in the game, in the role of a cowboy, sitting at a campfire playing guitar...


I worked on this game off and on for about 2 1/2 years and am very happy to see it finished and issued to the world.

Says one reviewer:
"If there is anything here in this game that feels actually, genuinely perfect, it's the music."

Says another reviewer:
"Rockstar Games’ new open-world western opus is exhaustively detailed and exhaustingly beautiful, a mammoth construction of which every nook and cranny has been polished to an unnerving shimmer. It is a stirring tribute to our world’s natural beauty, and a grim acknowledgment of our own starring role in its destruction. It tells a worthy and affecting story that weaves dozens of character-driven narrative threads into an epic tapestry across many miles and almost as many months. When the sun sets and the tale has been told, it leaves players with a virtual wild-west playground so convincingly rendered and filled with surprises that it seems boundless."

And another:
"Even more impressive is the selection of original music that references in-game locations and events. Hearing a song about the fictitious city you’re in that references all the other fictitious locations around really helps make the world feel even more alive and connected."
Posted by Eli Smith at 12:24 PM 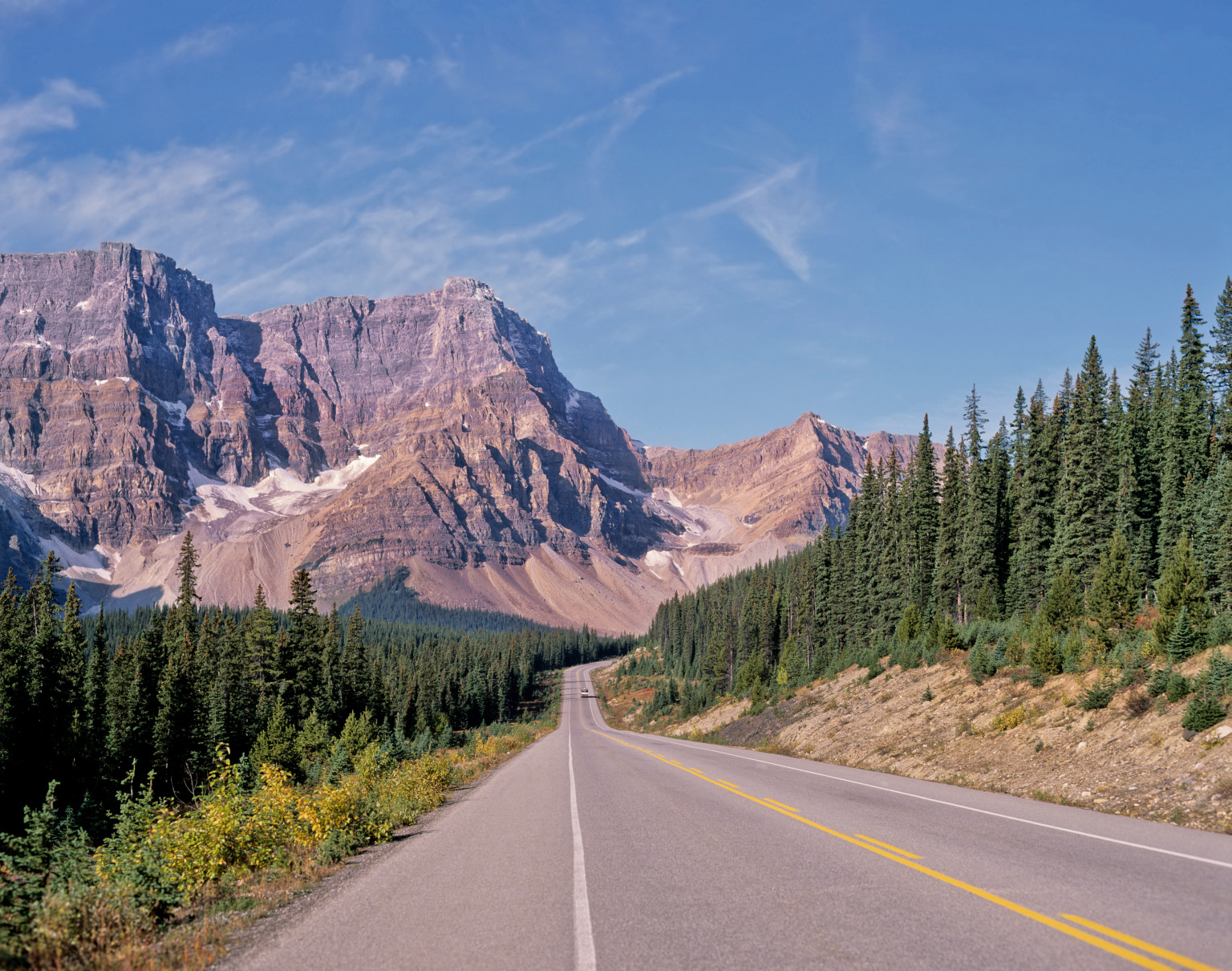 Here are upcoming tour dates for Eli Smith as a solo and with The Down Hill Strugglers: 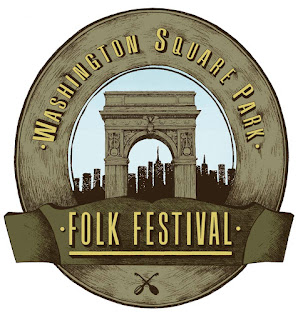 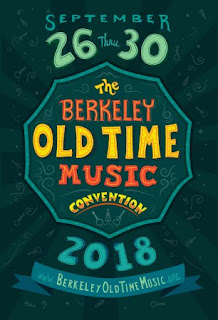 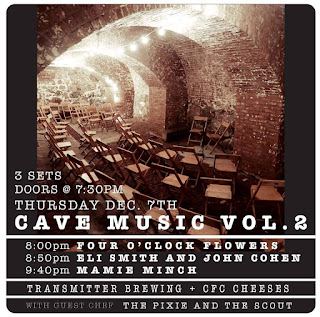 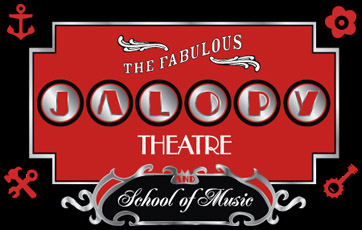 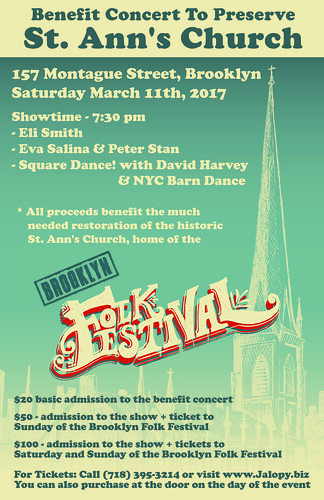